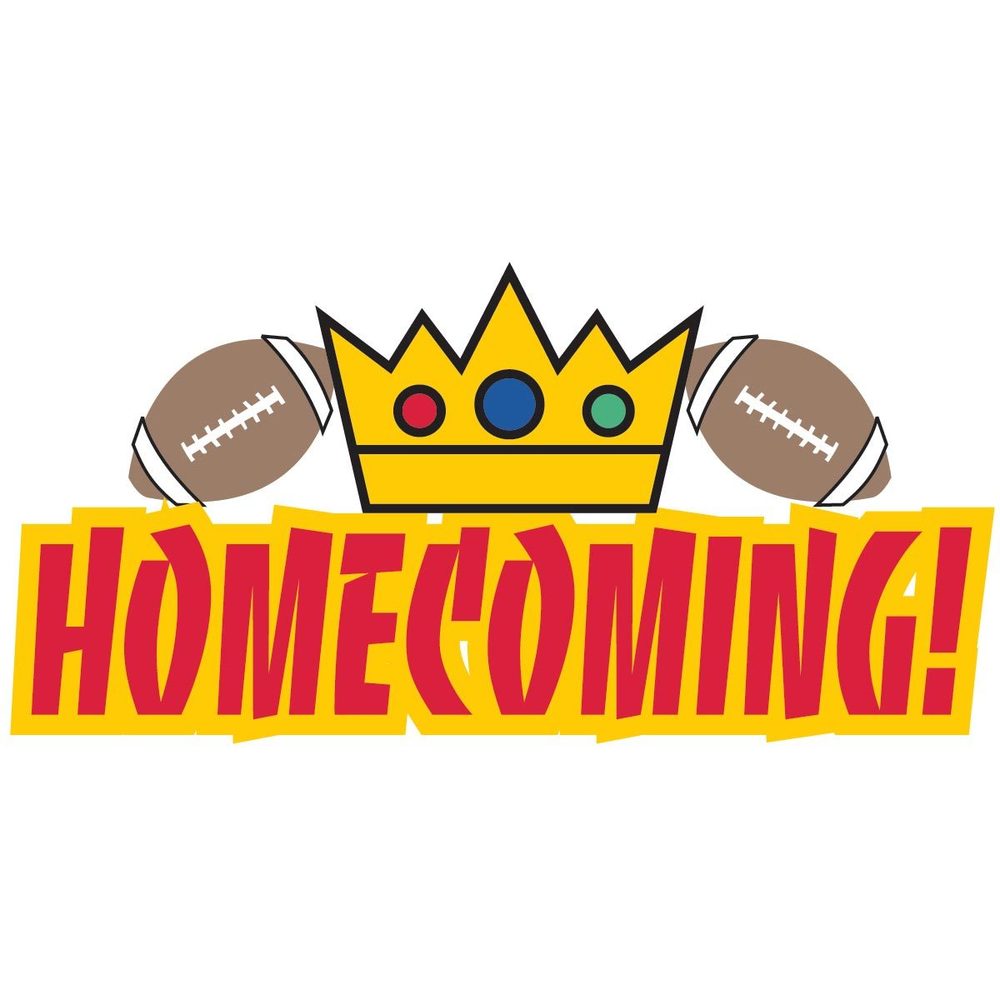 Homecoming is October 18. Plan to be there!