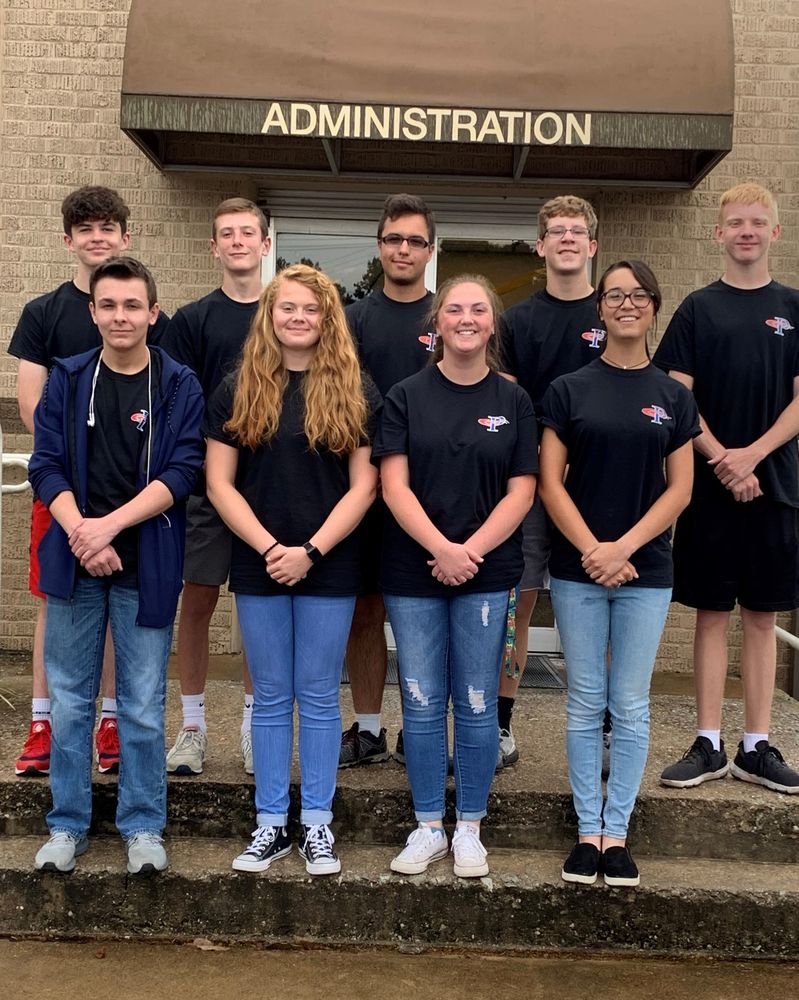 The PHS Chess Team competed at the Northeast Arkansas Education Cooperative tournament in Walnut Ridge last week. The team placed sixth overall out of 10 teams competing. Allen Apuan received a trophy for winning in three out of four matches during the tournament. Congratuations to Allen and the team!