This search form uses an instant search feature. As you type, search results will appear automatically below the search field. When you've entered you desired search terms use tab to navigate through the available results and hit enter to open the selected page or document.
EDIT MAIN

The Paragould Jazz Band meets daily during 4th period and is open to students grades 9-12 that are enrolled in both marching & concert band. In rare cases, students not enrolled in marching & concert band are allowed to participate in the jazz band, only when a need arises where no one else is available to play that instrument (ex. rhythm section). Students perform a wide variety of music, such as: swing, rock, latin, funk, and ballads. Students, in some cases, perform on secondary instruments.

Jazz Band students have the first opportunity to audition for placement in Northeast Arkansas' Elite Paragould Fine Arts Department's Spring Musical held each April. In one of the last few "live music" musicals in Arkansas, jazz students perform before sold out audiences! Recent productions include: 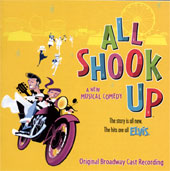 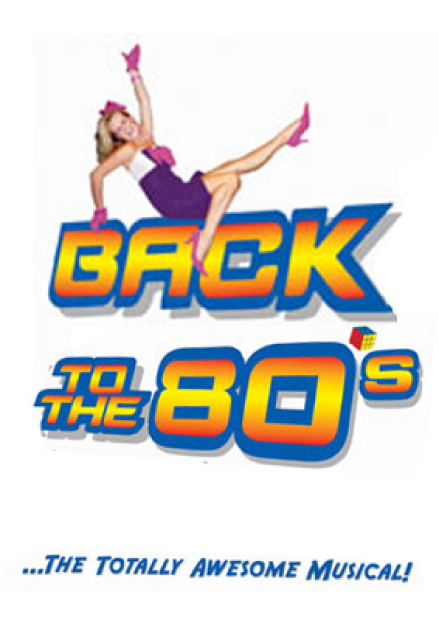 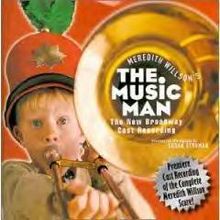 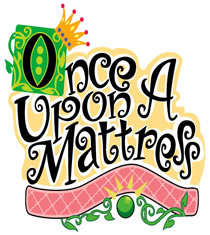 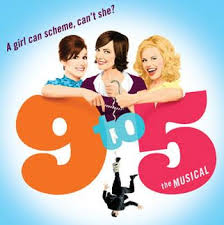 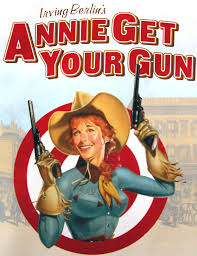 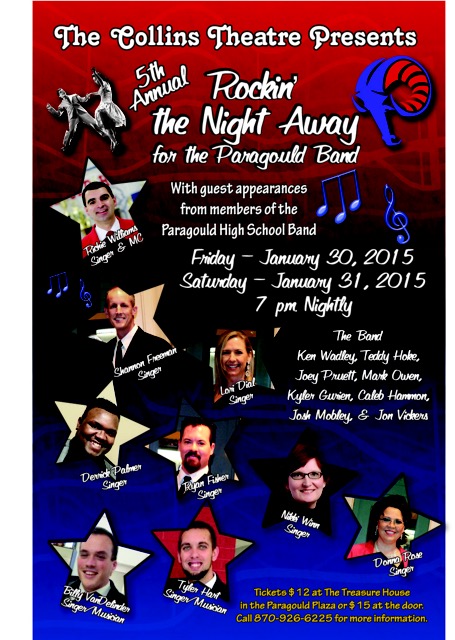